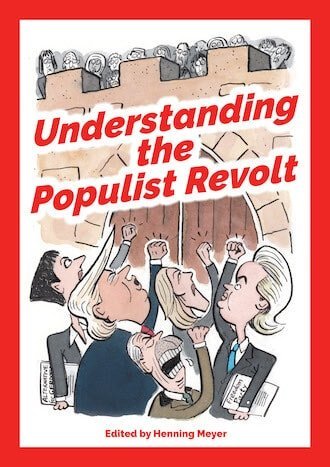 3.99€ (+ VAT)Buy in Kindle StoreBuy in other eBook Stores 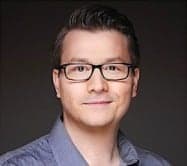 How come Donald Trump was elected US President? Why did the United Kingdom vote to leave the European Union? The glib answer is the recent rise of right-wing populism and/or nativism. But, while politics across the Western world has indeed been disrupted by a populist revolt against “elites” and growing inequality since the 2008 Great Recession, the phenomenon is much more complex and multi-faceted and we have yet to see the full consequences of this political insurgency.

This collection of articles, essays and interviews seeks to provide authoritative answers to key questions about populism and its ascent. It brings together leading international voices to examine the many root causes of this revolt and to reflect on what can be done to counter it. It deals with questions such as why the white working class has shifted its political allegiance from the left and why inadvertently creating political space for populism stems from the supposedly benign but ultimately deeply flawed politics of Bill Clinton and Tony Blair.

Contributors ranging from Jürgen Habermas to Karin Pettersson via Bo Rothstein and Manuel Muñiz get to grips with how to rescue the democratic substance of politics while laying bare what the real links between populism, capitalism and inequality are.

Without Social Democracy, Capitalism Will Eat Itself (Karin Pettersson)

Populism And The Need For A New Social Contract (Manuel Muñiz)

Ten Theses For The Fight Against Right-Wing Populism (Marc Saxer)

Global Inequality, Populism And The Future Of Democracy (Werner Raza)

A Majority Of “Deplorables”? (Jan-Werner Müller)

Why Has the White Working Class Abandoned the Left? (Bo Rothstein)